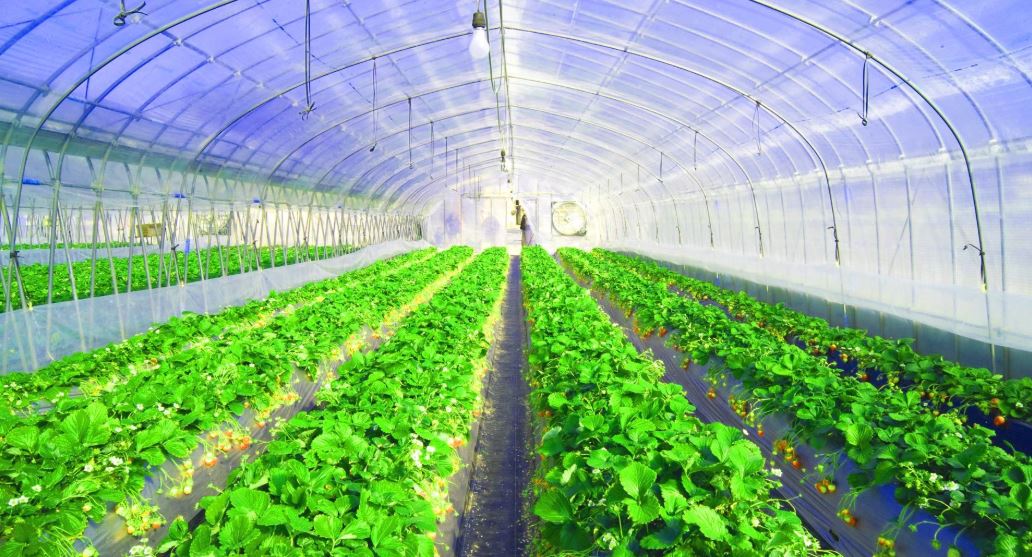 A few indoor farmers consider not to make a switch to LED grow lights due to the capital expense involved. However, an upgrade to LED lighting by farmers can quickly regain their investment and generate more profit compared to those who use HPS lights. The lead to maximizing the profit from your indoor grow tent, hydroponic farm, or greenhouse is to minimize energy cost as much as possible. This is because energy expenses usually account for at least 25 to 35 per cent of crop production costs. Since climate and lighting control systems frequently consume the most power in hydroponic farms, using the most efficient setup help to optimize the net profits from your operations.

Indoor farmers who switch to LED lighting minimizes their energy consumption by as much as 75 per cent, which highly reduces their production costs. Since LED grow lights need less electricity to operate compared to HPS and fluorescent lights, they help farmers to save cash in another way as well.

Some of the ways of switching to LED grow lights can reduce your power bill include:

In addition to reducing energy cost, using LED lighting helps farmers to improve the quality of their crops by allowing the moderation of the light spectrum and intensity at various stages of the growth cycle.

The economics of LED lighting

The following are some of the economic benefits of LED grow lights compared to those of using HPS lighting:

Because the operation costs of using LED lighting are a minimal fraction of the expenses of operating HPS lighting, farmers usually regain their investment in LED lighting setups and realize great bottom line improvement in their hydroponic farming operations.

For the best prices on hydroponic supplies in Canada, visit Amazing Hydroponics.

To grow large and healthy plant buds, your plants require the right fertilizers and nutrients. Similar to an athlete who... read more 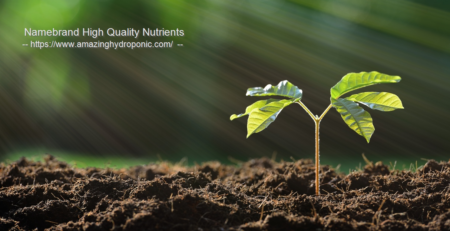 Advanced nutrients in hydroponics are helping farmers get more production

Advanced hydroponic nutrients are one of the most crucial purchases you can make for your plant’s operation. The appropriate nutrients for... read more 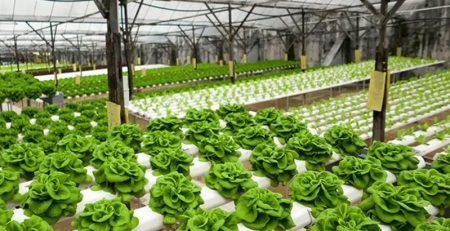 Hydroponic farms in Canada switching from vegetables to cannabis

Millions of Canada citizens recently found themselves waking up one morning will the complete legal right to grow cannabis at... read more 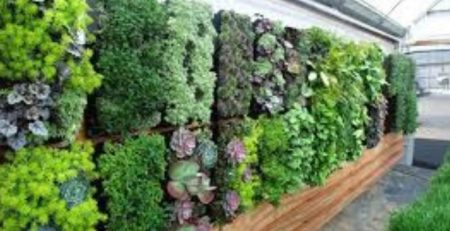 It is easy to grow your own plants using a hydroponic system.

Have you ever needed a farm, but do not have the outdoor space? Hydroponic farming is for you. It is... read more 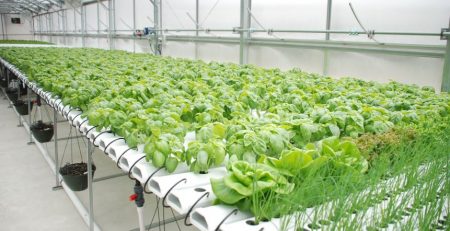 If you are an indoor farmer, you will require to take into account some tips on selecting the perfect hydroponic... read more 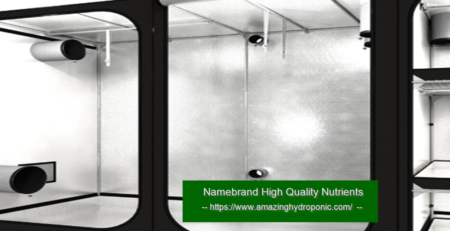 Avoiding the heat is a dilemma many indoor growers face though this issue can be solved in different ways. The... read more

Stay Informed and Get Connected